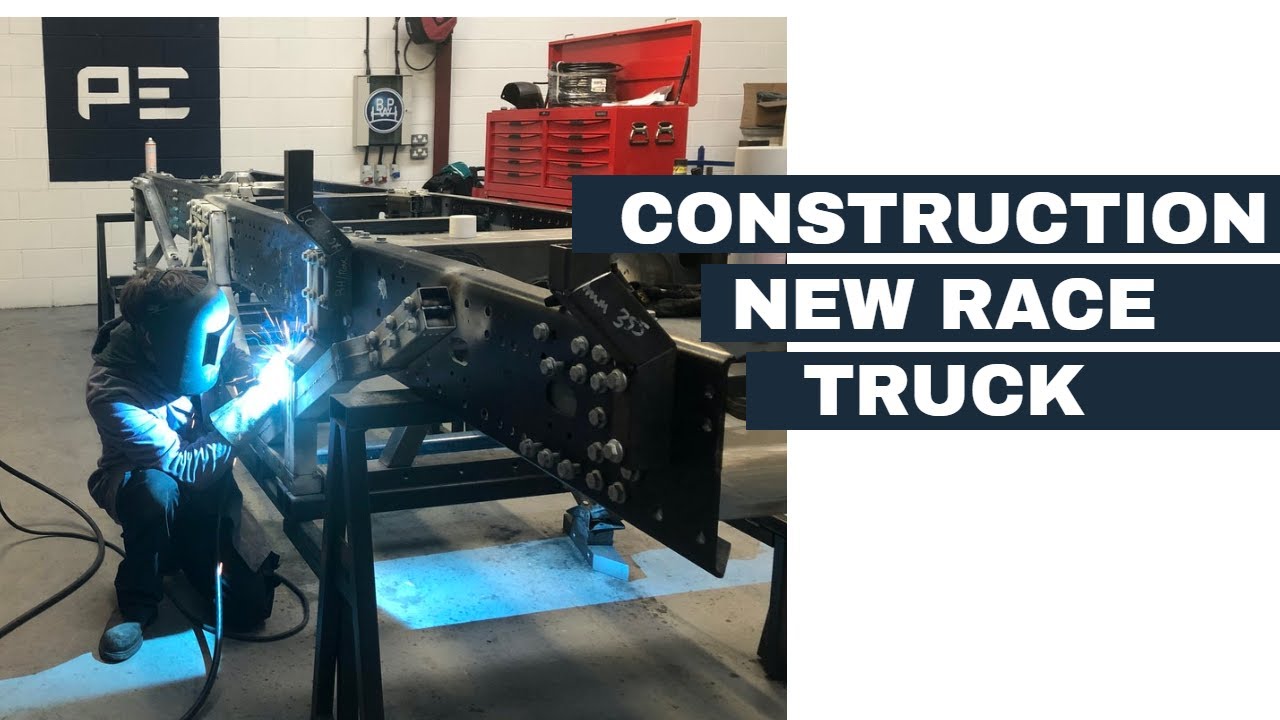 Our new race truck for Antonio Albacete is nearly ready! Take a look at this video showing the building progress. We started with only a pair of chassis rails. Our team has worked hard through the winter to build it up to a fully functioning race truck. We would like to say a big thank you to our partners for supplying us with many components that have gone into the build. We are now eagerly awaiting further updates and confirmation for when we can begin testing! #racetruck #
9 views0 comments

The engine and cab wiring loom is now going into the new truck, we are hoping to get the engine started today! Everything else is now also moving forward very quickly! Axles are in, springs are mounted and the water tanks are on! A big thank you to all our partners for supplying their products! #PEAutomotive #EMSTruckTrailerPartsLtd #EM #PE #MOTEC #AI #LiquiMoly #MCC #Unit8MotorsportSystems #TSportRacing
111 views0 comments